What is Ultra-Wideband technology?

Think of Bluetooth and Wi-Fi. They are short-range wireless communication protocols that work thru radio waves. Ultra-Wideband is a similar communication protocol, but it operates at very high frequencies. UWB is useful in capturing spatial and directional data. So if you have a smartphone or smartwatch closer to another UWB device, it calculates the time of flight (ToF) between the devices.

How is UWB different from other wireless technology?

UWB, like Bluetooth and Wi-Fi, is about wireless connectivity. However, UWB has better positioning capabilities, and the radio frequency security is also better. What UWB does is send and receive data packets and add an extra layer of security as well, which makes it more secure. UWB gives more accurate and precise location tracking, and the range it provides is much better than other wireless technologies.

Apple was one of the first movers with UWB and its U1 chip. The Apple devices that use UWB are the iPhone 11 series, iPhone 12 series, iPhone 13 series, AirTags, Apple Watch Series 6, and HomePod mini. What the UWB and U1 chip do in Apple devices is offer precision location tracking. It’s handy not just to find lost devices but also to make AirDrop better and faster. An iPhone with UWB will know which iPhone or Apple Watch is closest to it. The AirTag is another device that uses the U1 chip and uses a system called Precision Finding, which helps locate the tracking devices.

Samsung, too, incorporates UWB into its devices. Available in the premium Galaxy S20 and S21 series of smartphones, Samsung describes UWB as “a continuously scanning radar that can precisely lock onto an object, discover its location and communicate with it.” Cars are equipped with UWB these days, and Samsung phones can be used as digital keys as well. Samsung, too, has a tracking device called the Galaxy SmartTag that uses UWB for precise location tracking. 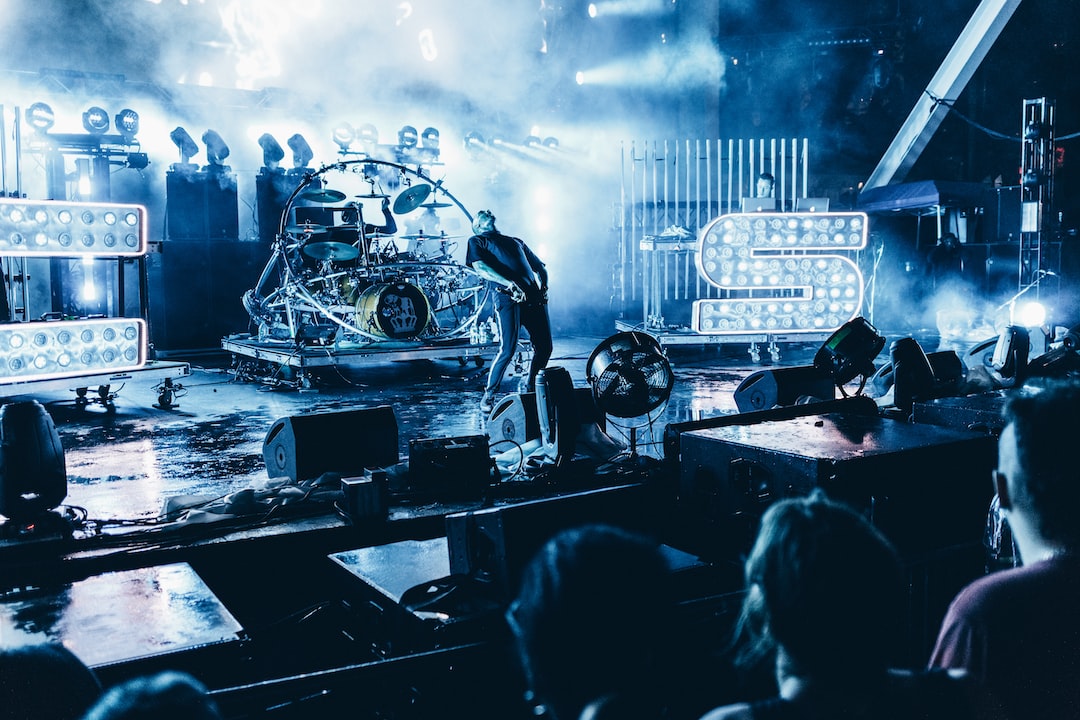 What’s the future use of UWB, and how can it be leveraged?

Samsung says that for any organization involved in manufacturing, UWB could be an essential part of digitizing production and logistics. Samsung says in a post on its website that UWB could help seamlessly digitize warehouses, shop floors, and process chains, stabilizing internal processes and optimizing productivity.

Google has added UWB support to Android 12, which gives other companies the ability to use the technology in their smartphones. However, it is not a technology that could come to budget phones as of now. Apple will continue to use it. It has been reported that UWB could be a part of Mac devices as well. Other companies, too, will make a play for it, and we may see the use of UWB grow in the next few years.

Explained: What is touch sampling rate and how is it different from screen refresh rate

Electronics production in India to reach $300 billion by 2026: Report

WhatsApp: Google may have a new plan for WhatsApp users’ chats

3D emojis could still be en route for Windows 11

Explained: What is touch sampling rate and how is it different from screen refresh rate

Electronics production in India to reach $300 billion by 2026: Report

WhatsApp: Google may have a new plan for WhatsApp users’ chats

3D emojis could still be en route for Windows 11 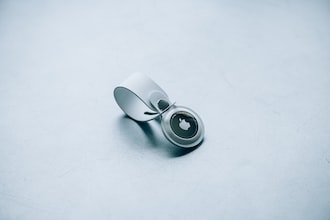